“Let me just stop you right there with your shaming of sex workers…” was how the Facebook rebuttal thread began. I normally avoid anything even approaching politics on social media. Honestly, the only time I’ve been “called out” on line was for admitting I still make the boys’ beds. (Mom-shaming on Facebook is a thing, people). Clapback for admitting dismay to discuss the latest news cycle with my kids was interpreted as a judgment of women engaged in “the world’s oldest profession.” But I have two teenage boys. As the only woman in the house, as a mom, as a feminist, as a human being, I cannot let it go. These boys are gonna know my FEELINGS around this. And none of them concern women who freely choose this profession.

I met their I’ll-never-do-it-again, don’t-tell-dad, and am-I-grounded pleas with calm assurances that they weren’t actually in any trouble. The only thing they had to do was discuss it with me. Given the choice, they would have happily handed over their phones. But there was no choice. Instead, three truths and some questions:

Q. If there is even the smallest chance of #3 being the case, is pornography less enjoyable to watch? If #3 is more the rule than the exception, is pornography… ethical?

Finally, I wanted them to consider that no little girl imagines this life for herself. No parent dreams of this vocational future for her child. Nearly 85% of the women in this world enter it from foster care or homelessness… and that statistic doesn’t include the women trafficked from foreign countries into a world of prostitution.

“Let me just stop you right there with your shaming of sex workers…” was one woman’s response to Truth #2. I hadn’t been shaming anyone, merely expressing regret over having to discuss prostitution with my boys. They know my feelings around pornography, but we hadn’t discussed massage parlor culture. Not yet. And I guess it needs to be said: I’m sure there are sex workers who are employed legally, safely, and with proper pay and, just as important, joy for the work. I just also think they are the extreme exception. Trotting out that example now does a disservice to thousands of marginalized women and is not useful when trying to frame this topic for teenage boys. I’d love to know how your dining table discussions are going.

Being total teenagers, this weekend my own kids advanced this devil’s advocate position: “Should a dude buying pot be punished for a drug trafficking ring?” And I let them bat that one around for a minute. That is, until I pointed out that they were comparing a FEMALE HUMAN BEING to a JOINT and I hated all men with a burning fury for about 15 seconds. This led to the discussion of decriminalizing sex work—another argument I loathe because what is happening at over 600 “massage parlors” just here in Massachusetts is not sex work, but some odious crime straddling slavery and rape. In fact, advancing the legalization of all sex work as a panacea in this climate would probably only safeguard the monsters holding power positions in this seedy realm.

Brodie pointed out that many of the men who have been outed are affluent enough to buy SEX ROBOTS. This led to the unsavory discussion about how sex robots are used, and Teddy wondered, cleaned. Questions of improved AI and the ethics of using sex robots with some sort of consciousness were also raised more quickly than the existence of this practice with ACTUAL HUMAN BEINGS and I hated all men with the fire of seven suns for another minute. And now you know what it’s like to have dinner at the Lees of late. 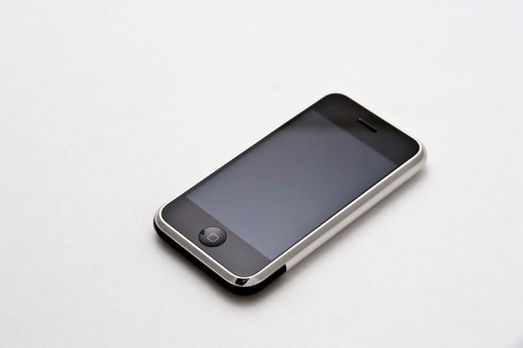