My shampoo lists quinoa as a vital ingredient. Quinoa. In the shampoo. Seriously. Add kale and goji berries to my daily lather and these curls would probably auto-twist into a protected enclave for honeybees. But my hair is awesome– all thick and that good sort of wavy and blonde (with assistance). I won’t demur with false modesty if you have the thoughtful notion to compliment me on my swingy locks. Ancient whole grains are not responsible for its fabulousness: this hair is still new(ish). Most of you have children and iPhones older than my ponytail. And because this mane is my badge of verve, spunk, and survival, I’m going to be as smugly proud of it as a Prius-driving, composting, “I Voted,” recycler.

A hair post on The Cancerversary is predictable for this gabby gal. Three years ago today, in April’s living room, I learned that my hair would be included, but would be the least of my losses. Breast cancer does not tolerate a reasonable, disease-free interval after which a celebratory remission is announced. And so the previously bald and anatomically reorganized veterans are left waiting, waiting, waiting. After the first year, I was just so happy and relieved to be finished with treatment. Year two found me grateful for everyone and everything and especially the ability to hold aloft a barrette. But year three? Hope feels jinxy, but the alternative is that every ache and pain is cause for worry and restless nights… or worse, biopsies and scans. So girls like me choose prayer and yield to the que sera sera quality of life colored by cancer.

Anniversaries are too powerful to be ignored. Unfortunately, this holiday season will always recall a scary time for me. Naturally, I approach this with the brand of humor only the cancered would find funny in a holiday enclosure:

“Another year… totally not dead! Merry Christmas from the Lees!”

Cancerversaries also make a sleepless night or two sort of inevitable and a drink or two sort of necessary. So I stumbled into a late night bloggy Internet discussion that I assumed was about kindness, but that was actually about race, and I was accused of microaggression (yikes) and white privilege (admittedly). As a white girl who shampoos with quinoa, I cannot imagine what I thought I could add to the discussion. And although distracting, this wasn’t the best antidote for my annual freak out. But I’m as tired of anger as I am of looming cancer. I want feel-good, Christmassy stories, people! Distract me with mirth!

It is an unfair luxury to be exasperated by angry people. No one is trying to kill my kids or treating them like criminals. I cannot know that anger. I believe we can all just assume the best of each other because no one has ever, ever assumed anything else of me. I won’t apologize for my bubble, but it is ridiculous and unkind to rest inside of it and demand that justified fury should be kept at a lower simmer using prettier words.

For someone who enjoys baser language, I am a sucker for the pretty words. I want everything tied up with a bow; I want examples in the universe where we act like One People, and proof that the world isn’t a shitstorm of racism, fear, and cancer. Even if it is. It’s Christmas, friends. Let’s share the good stories. Here’s mine. It’s short: 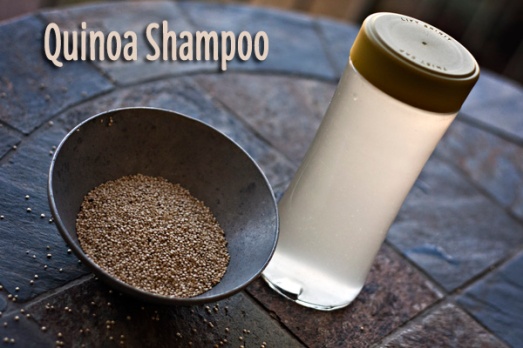